THIS A-TRAIN RANT IS SPONSORED BY… 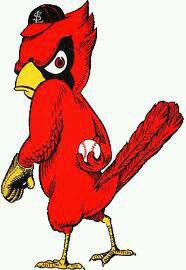 Coming up, a Q/A interview with author Allen Schatz and hopefully get one of the ladies from the Lingerie Football League’s St. Louis Saints.