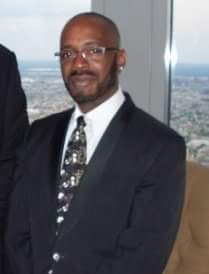 N The Zone has landed it’s next flag in the great city of Philadelphia! I, Phil Allen (@MtAiryPhil) aka The King of Mt. Airy bring you N The Zone Philly! Whether it’s the beloved Sixers, Eagles, Phillies or Flyers, I will bring the HEAT to the fans! In this edition of the show, it’s “The Evolution of the Sixers.” The time is now for the Sixers to get back to playoff glory. Check out the show below.

You can also catch the show on I-Tunes and Player.FM!

it was love at 1st strike..... Sports analyst, Wrestling Historian and arbiter of urban life.... Follow on Twitter@ mtairyphil View all posts by MtAiryPhil