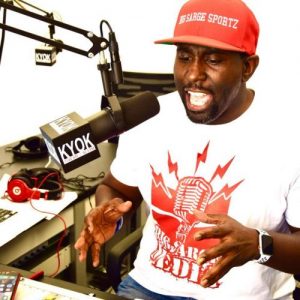 This week’s N The Zone LIVE guest is Brian Barefield AKA Big Sarge of “Big Sarge Sports” from 92.3 FM in Houston. Palmer talks Houston Rockets and the Western Conference of the NBA with Big Sarge and if the Rockets can win it all this season. Also, they get deep as they talk about colon cancer and how both men and women need to be checked as soon as possible; along with Big Sarge going to Washington DC to speak with Congress about more positive change to fight colon cancer. 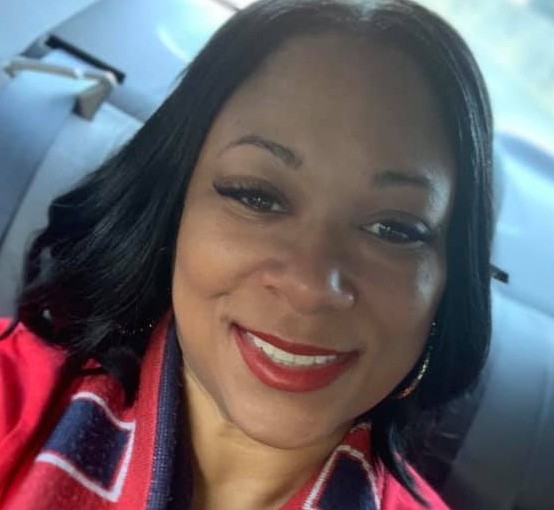 In this week’s edition of “The Monologue,” The Livn Legend tells you why Isaac Bruce should be in the Hall of Fame right now over Tony Gonzalez, who was named a Hall of Famer at the NFL Honors ceremony Super Bowl weekend.

NOTE: The following contains language that some will find objectionable. Parental discretion is advised.

Back on the show this week, Natasha Gransberry (@TheGransberry) of The Gransberry Chronicles and author of The Gransberry Gridiron Guide joins Palmer Alexander talking her recent Super Bowl experience that included some time on the ESPN First Take set. 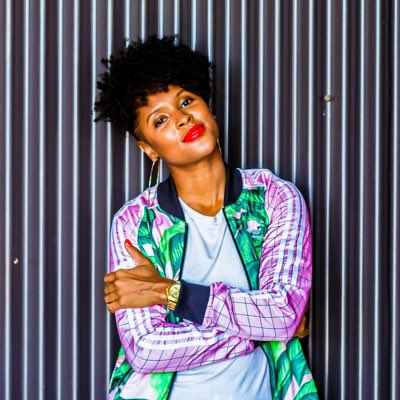 We kicked off #NTheZoneNEWYEAR w/ Cecelia Townes (@SportyEsquire) of Gladiathers with this 2-part interview w/ @thelegendkil talking about the upcoming GladiatHers®: Women in Sports Empowerment Summit! This segment is sponsored by GladiatHers. DOWNLOAD, SHARE AND SUBSCRIBE! 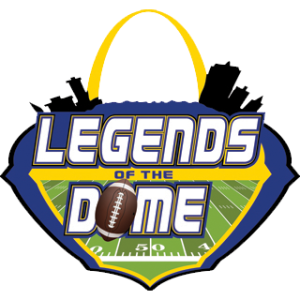 The Legends of the Dome flag football game lived up to the hype and then some. The score of the game didn’t matter. There were plenty of hugs, handshakes, and tears shed last Saturday in what was our last time ever stepping in that building to watch football. One of the best moments was the player introduction and I stood right by the tunnel as every single St.Louis Rams player was announced. And I swear it gave me goosebumps watching those guys run through that fog for the last time. It was great catching up with some of the former Rams players like Roland Williams who videobombed me on the field as I was interviewing Jackie Joyner-Kersee.

One of the biggest cheers was for Hall of Fame tackle Orlando Pace who was honored at halftime at midfield with his family. 101 ESPN Randy Karraker delivered some heartfelt words for Pace who makes his home here in St.Louis. Pace also was taken on the golf cart and waved to the crowd of over 10,000 people and thanking them for support and love.

Some of those guys still look like they can play today. Former Rams cornerback Dre Bly came over to me on the sideline and said,”Please pray for us cause I’m out of shape.” Keith Lyle told me after the game that he hopes this event continues. I think we should try bowling or softball from here on out,” said Lyle. Then he paused for a second when I reminded him it’s hot as can be outside. You right bowling it is, said Lyle as he bent over in laughter next to Jeff Wilkins who was sporting an ace bandage on his foot he tweaked his ankle. Wilkins quipped,”Man this is going to mess up my golf game.”

I also got a chance to interview several prominent figures from the Greatest Show on Turf including Mike Martz and Dick Vermeil. You can watch those interviews on St.Louis American Youtube channel. When the game was over and they started turning off the lights I was still standing on the field and then a stadium employee told me I got 12 minutes to leave. I didn’t want to leave yet. I got so many memories from the double overtime loss to the Carolina Panthers, seeing Larry Fitzgerald first game, or seeing former Big Red wideout Roy Green who was my all-time favorite when I was a kid. As I was walking down that long hallway past the locker rooms for the final time I saw D’Marco Farr we looked at each other and I said,”this is it man I can’t believe it.” Farr shook his head, “I know,” he said.

Bittersweet it was, and maybe this will stoke the fire once again for the NFL, it’s going to take some time for the wound to heal. But, I appreciate what Isaac Bruce continues to do for the city of St.Louis and help provide a chance for all of us to have some closure on the Rams no longer being in St.Louis and this town returning back to a two-sport town again. For more coverage please subscribe to our Youtube page at STLAmerican/Video and you can also follow me on twitter @thelegendkil @NTheZoneShow @NTheZoneNetwork

This past Saturday the St.Louis Surge lost in the Regional Championship game 91-76 to the Elite Flyers. The last time these two teams crossed paths, the Surge won 93-88 in a chippy contest. And this game had plenty of chippy play and lived up to what Surge head coach Tony Condra called “a rivalry game.” Surge point guard Rebecca Harris told me during shootaround that the Flyers “has an axe to grind with the Surge,” especially since the Flyers coach Brittney Koch-Dowell was let go by the Surge. “This is war man, I’m ready for battle, I wish I had some of the eye black to put under my eye,”said Harris. I approached Coach Koch-Dowell for an interview before the game and not only she refused the interview, she also refused to shake my hand as I extended it to her. So since my hands was still clean I shook Surge owner Khalia Collier hand instead.

Now once the game began it clearly looked like the Surge was just out of sync on offense, and they blew several point blank shots at the basket. They easily cheated themselves out of 24 uncontested points right by the basket. And you have to give the Flyers credit, they played their type of game, which reminds me a lot of the New York Knicks in the mid-1990’s. The Flyers were led by Kari Koch-Dowell who won the Midwest Region Tourney MVP. Koch-Dowell put on an impressive shooting performance making all kind jump shots pull ups, shooting across her body, a hand in her face. She was finishing in transition with either hand and challenging Surge defenders to slow her down. Surge coach Tony Condra threw different people at her and it was just her night. The Flyers also got great contributions from forwards Channon Haywood and Hasina Muhammad. The Flyers will move on to San Antonio, Texas for the National tournament, while the Surge wait and see if they still get a wild card berth.

After the game, Surge players and fans were disappointed about the loss. Coach Condra looked at me in the hall and said,”How in the hell were we going to win? We missed 43 shots.” And that was the PG version of the conversation. The Surge just never got into any kind of offensive flow or rhythm and never went on a sustained run. They cut the lead to as close as 9 points in the fourth quarter with plenty of time remaining, they just couldn’t string together enough stops and had several unforced errors and erratic free throw shooting. The Surge came into the fourth quarter in the bonus and drew fouls but couldn’t cash in at the line. For more information about Surge go to @STLSurge on Twitter for updates. And congratulations are also in order for Surge coach Tony Condra, who is now Director of Girls Basketball at Matthew Dickey Boys and Girls Club.

UPDATE (as of this post): The Surge gained a wild card bid for the National tournament and will be participating in San Antonio as well.