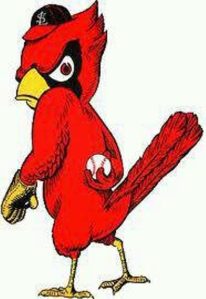 Time for the 14th edition of The A-Train Rant…hope your sports weekend was good, here at A-Train’s home…umm hell no.

That’s why I’m hear to rant about it…enjoy.

PRE-RANT: I always look forward to what Kevin Slaten has to say about Missouri sports…ALWAYS. Some things I like, others I don’t. He can be sane, he can be crazy. He’s entertaining. He makes sure you have something to say (if you listen to him). Check out “Slaten Unleashed” on TalkSTL.com every weekday from 3pm-6pm. Sometimes it’s good to be antagonizing, other times not. Still a sight to see each weekday afternoon.

That’s all I can think of for now.

Don’t forget N The Zone TV is coming soon and Beyond The Ropes podcast is LIVE every Monday night after Raw.